Learning about Online Advocacy with the Power Project 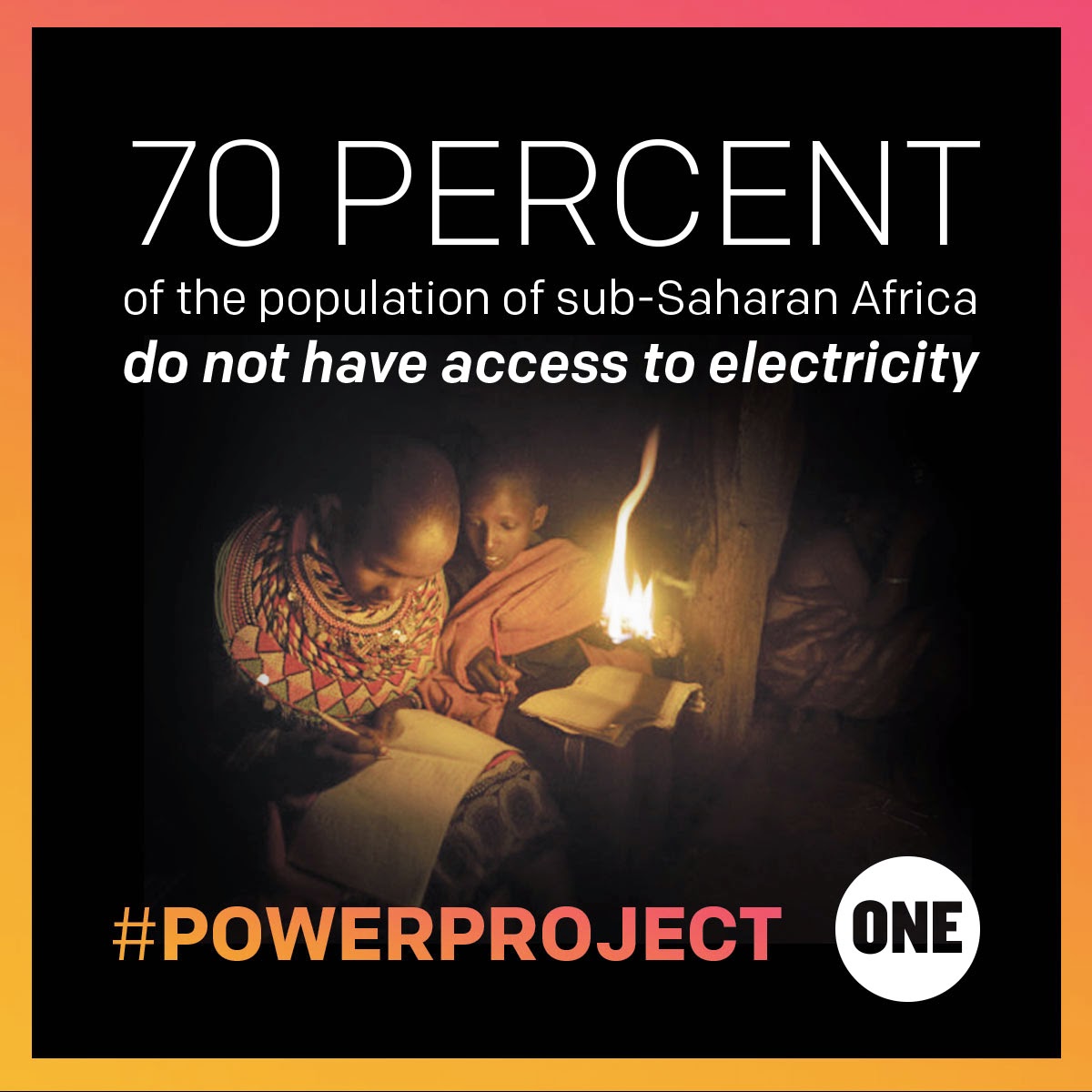 Did you participate in the ONE Campaign's Power Project? Here's my story about how I did and what I learned by doing it...

The Power Project was an online advocacy campaign this summer supporting the ONE Campaign's efforts to pass the Energize Africa Act in the US Senate to help millions of Africans gain access to electricity. Volunteers created personal webpages inviting friends to email their senators in support of the bill. The pages kept track of how many friends actually took the action and the top three volunteers who inspired the most actions got all-expense paid trips to Washington DC to lobby on Energize Africa! 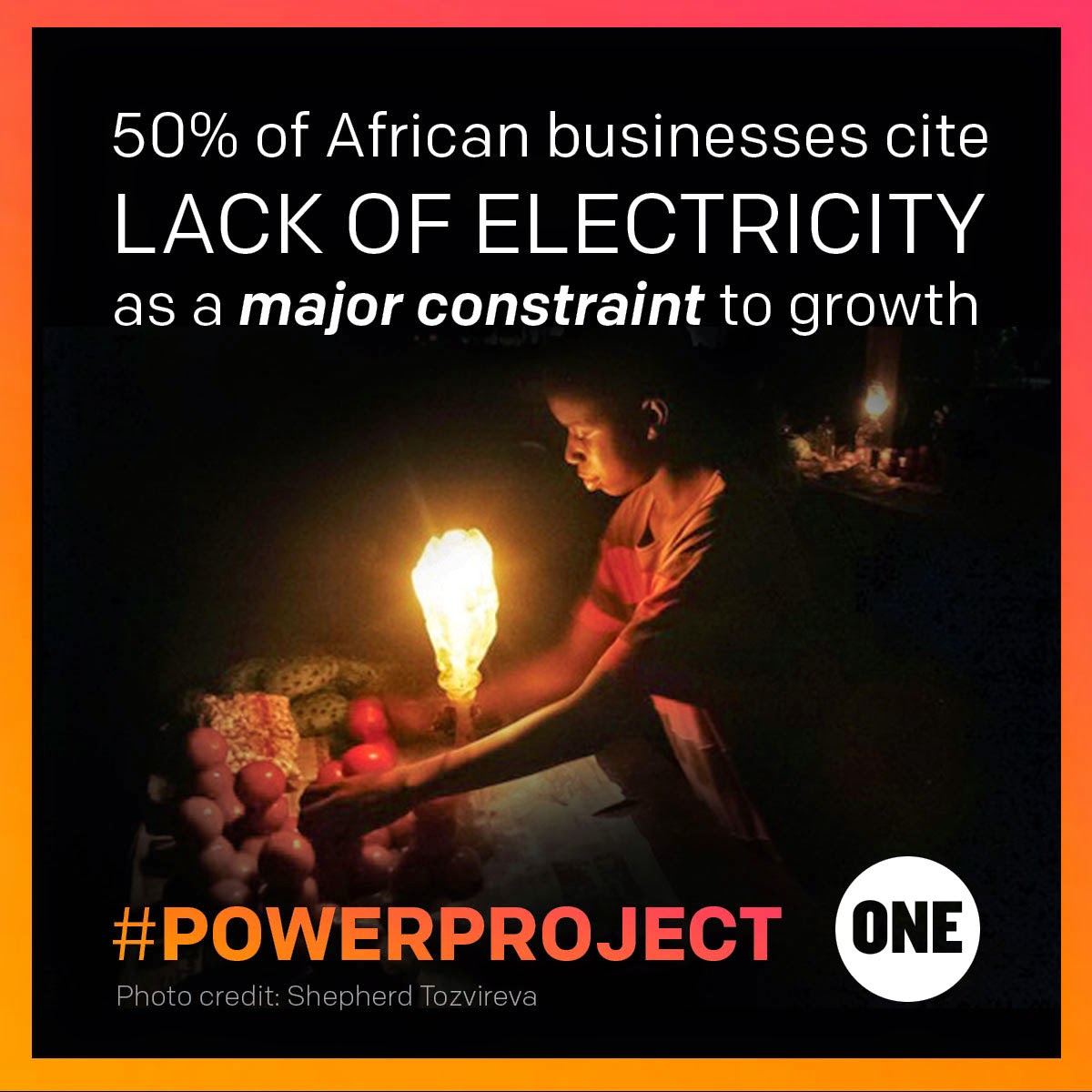 The Power Project used cool reporting technology I'd never used for advocacy before. Much like an on-line fundraising site, the Power Project updated personal pages immediately after someone took the action. Wow! Real-time feedback about which social media tactics were effective? I've asked people to take action with me before, but never been able to tell who was actually doing it. I signed up because the Power Project was a great way to help people in need AND for me to test out some theories about social media and advocacy.
Here are the tactics I used and what effect they had on my campaign:

I helped my children take the action. As long as we're teaching pre-teen kids to responsibly use the internet, we might as well show them how to advocate with it as well! 100% response rate :)

I posted a few facebook status updates asking people to take action with me. Only a handful of steadfast action-takers jumped aboard right away. Other than that, it was the digital equivalent of crickets chirping...

I scheduled tweets using Hootsuite, so my request would regularly go out on Twitter for a week at different times of day. Not much activity could be linked to the tweets. I suspect it the low action rate was partly because people aren't in the mood to advocate on Twitter and partly because this campaign needed more than just one click to take the action. It was a lot to thumb-type on a phone.

I wrote a blog post about my campaign here on the Anti-Poverty Mom Blog. ONE posted it on their blog and it was even picked up by Amy Poehler's Smart Girls...whee! This may have helped the overall campaign, but I didn't see a spike in signups coming from my blog. ONE linked it to the general campaign and not my page, so actions from that post weren't reported back to me.

I wrote emails addressed to small groups of people pre-disposed to taking actions with me and also posted to the listserves and facebook groups of various anti-poverty orgs I work with. I have some very good friends in these groups who have advocated with me on similar issues yet only 5-10 people responded. Most people who did not respond to this method later took action when I asked them each individually, but it seems like people assume that someone else will take care of it if I ask in a group.

I promoted a 1-week campaign push with a goal to have 10 different friends take the action each day. Each day, I posted a different picture with a request for 10 friends to step up with me. Each day, I wrote individual direct facebook messages to to about 15-20 friends a day asking them to take action. BINGO! Almost everyone I asked in this way took action unless they were simply off-line on vacation. When they took action, I tagged them in the daily post to thank them. People liked interacting with their group of Daily 10 and especially enjoyed being the last one to put me over the top for the day. It was powerful to ask each person one on one, so they knew I wasn't relying on others' help.

I spoke at a ONE Campaign meetup and brought my laptop for people to use. This was also very effective and helped me meet my 10-a-day goal on a Thursday when online interest was waning. When I looked people in the eye and asked for their support in person, they were very inclined to help.

In the end, 97 people took action with me, mostly because of the direct message facebook push. (I said 102 at the time, but a few people were very enthusiastic and took action twice. We won't hold it against them, but I won't put it in the data either...cuz I'm a persnickity engineer!) Because I love pie charts, here's a breakdown of the kinds of people who took action on my page. 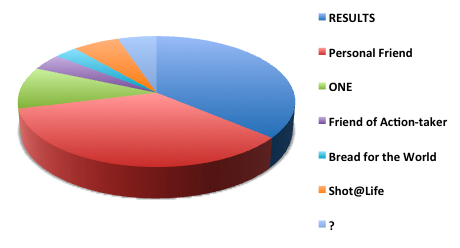 Whoa! That's a lot of personal friends in there. I was expecting almost 100% of the pie to be made up of fellow volunteers in advocacy groups who regularly take actions. I was clearly not just preaching to the choir this time!

So, what did I learn from the Power Project that we can use moving forward?
But the number one thing I take away from the experiment:

I truly believe personal relationships are critical in asking people to take online actions, donate money, or to respond to an event invitation. Social media is never a substitution for personal interactions. To successfully integrate social media into our advocacy strategies, we should use our online platforms in a way that still makes people in our action networks feel valued and special.

Overall, I'm very happy with my involvement in the Power Project. It gave me evidence that I do have influencing power and that I'm not alone in my concern about poverty. I'm reminded of something I heard radio host and activist Tavis Smiley say at the 2014 RESULTS conference about building a movement:

"If you call yourself a leader and nobody is following, you're just out getting some exercise." - Tavis Smiley

As for the contest...I didn't get enough supporters to win. Even so, my actions with others in St. Louis collectively won our ONE district leader, Jeff Seale, a spot on the lobby trip. I'm excited to help him go because this will be Jeff's first time lobbying on Capitol Hill! 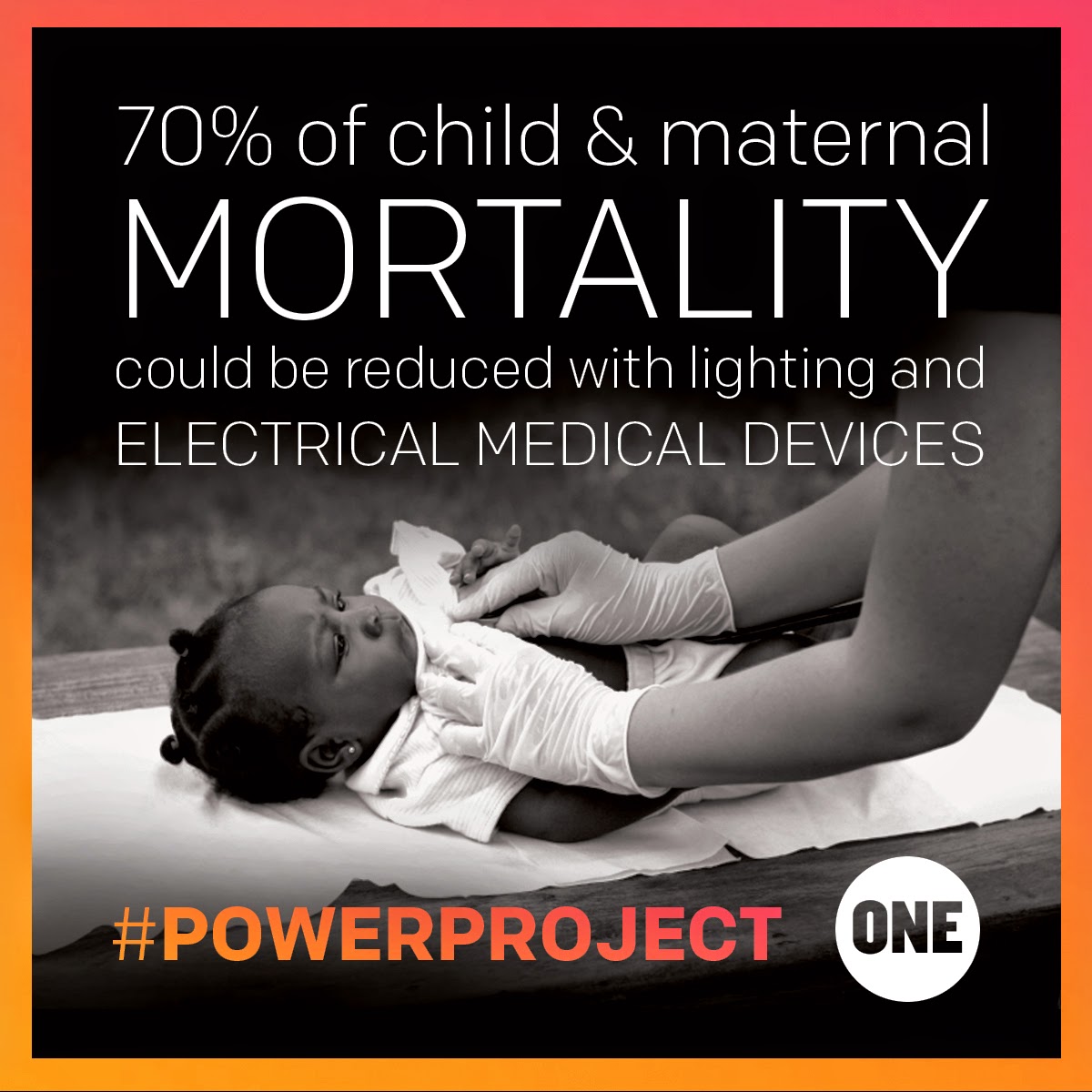 The goal of the ONE Campaign was to send 50,000 messages to the senate. According to their message to supporters after the end of the contest, this was the breakdown:
I thank each and every one of you who took action with me on the Power Project to raise our voices on behalf of those who desperately need access to electricity in sub-Saharan Africa. The ONE Campaign will use the momentum we created to push for the passage of the Energize Africa Act this fall. Thank you for helping me learn, so that I can be a more effective advocate in the future and coach others in their journeys as well!

You did great, Cindy and I appreciate all of your help. I can't wait to see you when I get back and share the story of the week!