Why I Teach Kids How to Advocate 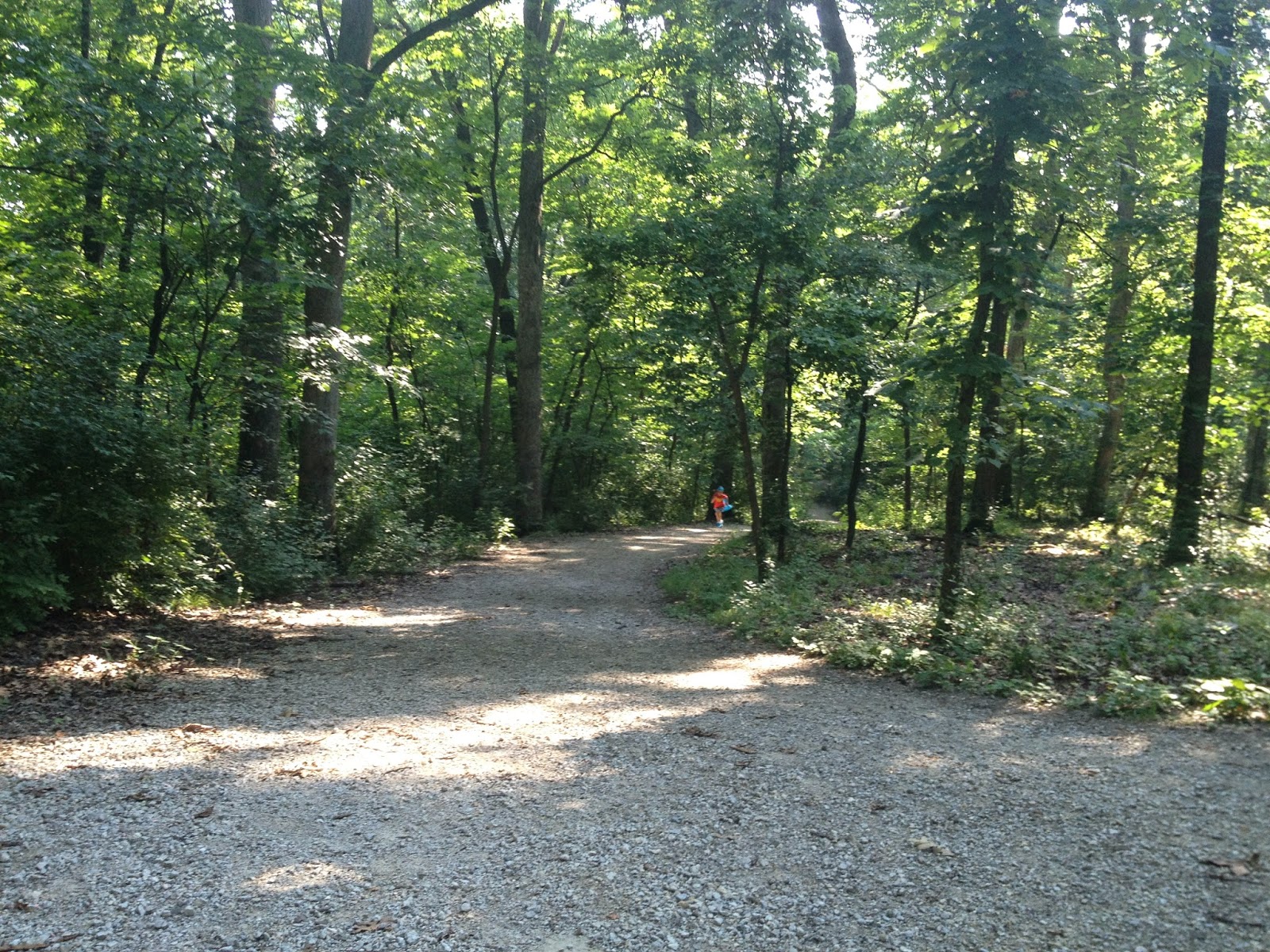 I took a walk in the woods with my oldest daughter yesterday with no chattering little sister, no friends, and no agenda in particular. The conversation looped around and around - and along the way we saw interesting things like sludgy algae and sleeping bats - but where we ended up was of unexpected importance. Because my kids will probably be dragged along to a RESULTS meeting tonight where new advocates are being trained and because they're coming to Washington DC with me this summer to lobby, we ended up talking about my work and why I bring her along to all these advocacy events. I won't lie...it's partly because it makes the childcare easier and cheaper if I'm not always lining up babysitters, but it's really much more than that.

We're doing this because I really want you to know how to advocate and stand up for yourself or other people when you need to. Someday, there is going to be something you feel so strongly about...you're going to see something that is wrong and needs to be fixed...that nobody else is doing anything about. You're going to be in a position where someone has to say something and organize others to fix it. When that day comes, I want you to have all the skills to be able to do it.

That's the way I feel about poverty. It might be something else for you. But sooner or later, it seems like there will always something that will make you feel so strongly that you want to overcome the feelings inside that tell you to keep quiet. And it will be much, much easier to speak out if you know how to use the tools to advocate. I'm happy there were people to teach me how to do it. So, I'm going to teach you."

We walked a while before she shared, "If cheetahs aren't extinct when I grow up, I think I'll want to advocate about cheetahs. But if they are, then I'll just be sad there are no cheetahs."

Hmmm...."But isn't there anything more we can do now so that there are cheetahs when you grow up?"

Wait for it....Lightbulb! "Oh! Yeah! We can talk about them now!!! Can we research it when we get home?"

I'm really glad we had that moment to clarify those thoughts in my own mind. This Friday, we're driving up to Chicago to speak to a fourth grade class that has been learning about the problem of clean water in developing nations. They are now at the stage of wanting to know what to do about it, so we're going to write to their representative about the Water for the World Act to urge her to co-sign. I so much want these kids to have the experience now of asking Congresswoman Jan Schakowksy for something to improve the world and having the payoff of getting her support. I want it, of course, so that the people in poverty can have clean water and healthy lives, but I also want these kids to feel empowered citizens of the world.

Whether it's cheetah endangerment or water or climate change or education or mental health...there are so many things our children will face as adolescents or adults. I can't possibly handle all those things for them, nor should I try. But this week, I'm going to do what I can with one fourth grade class. I'm going to plant some seeds and watch them grow. 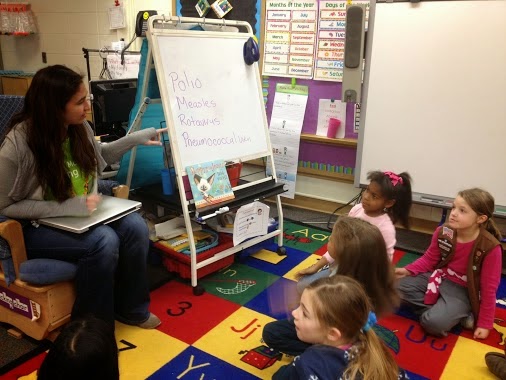