When It's Time to Come Clean About Santa

I rarely write blog posts directed toward a particular religious audience, but this post is directed at a subset of Christian parents out there. My Facebook feed has been a-flutter for weeks with distressed parents whose children - in the late stages of elementary school - are finally catching up to their peers and discovering the elaborate ruse that loving adults in their lives have created for them every year involving stockings, gifts, and the hotly-debated presence of a man from the North Pole.

Every year, parents freak out about the discovery and the distress their kids are feeling. Just like I don't like to deliver bad news about poverty without a constructive solution involving kindness and generosity, I don't enjoy the idea of a parent delivering this harsh news about the Big Man and then just releasing kids to their own rooms to stew about it.

Consider an invitation to be part of the magic as a way to ease your children from the "getter" state of mind to a higher level of expressing love as a "giver." In my interfaith home, we adapted the tradition early on, so that the children knew that they were as much Santa as anyone and had a role in filling stockings in a clandestine way on Christmas Eve. (They get to put the candy and clementine oranges in) Of course, the littlest one still didn't believe me when she was three and swore she heard sleigh bells on the roof, but she thanks me now as she helps her 3rd grade friends cope with their crumbling faith.
My appeal to you this Christmas...end the increasingly complex web of lies and transform the stress into something beautiful and constructive. Invite your children to be part of the magic of giving to children who are excluded from the Santa tradition because of economic struggles or other reasons.There are many ways to do it, but here are a few hands-on to consider: 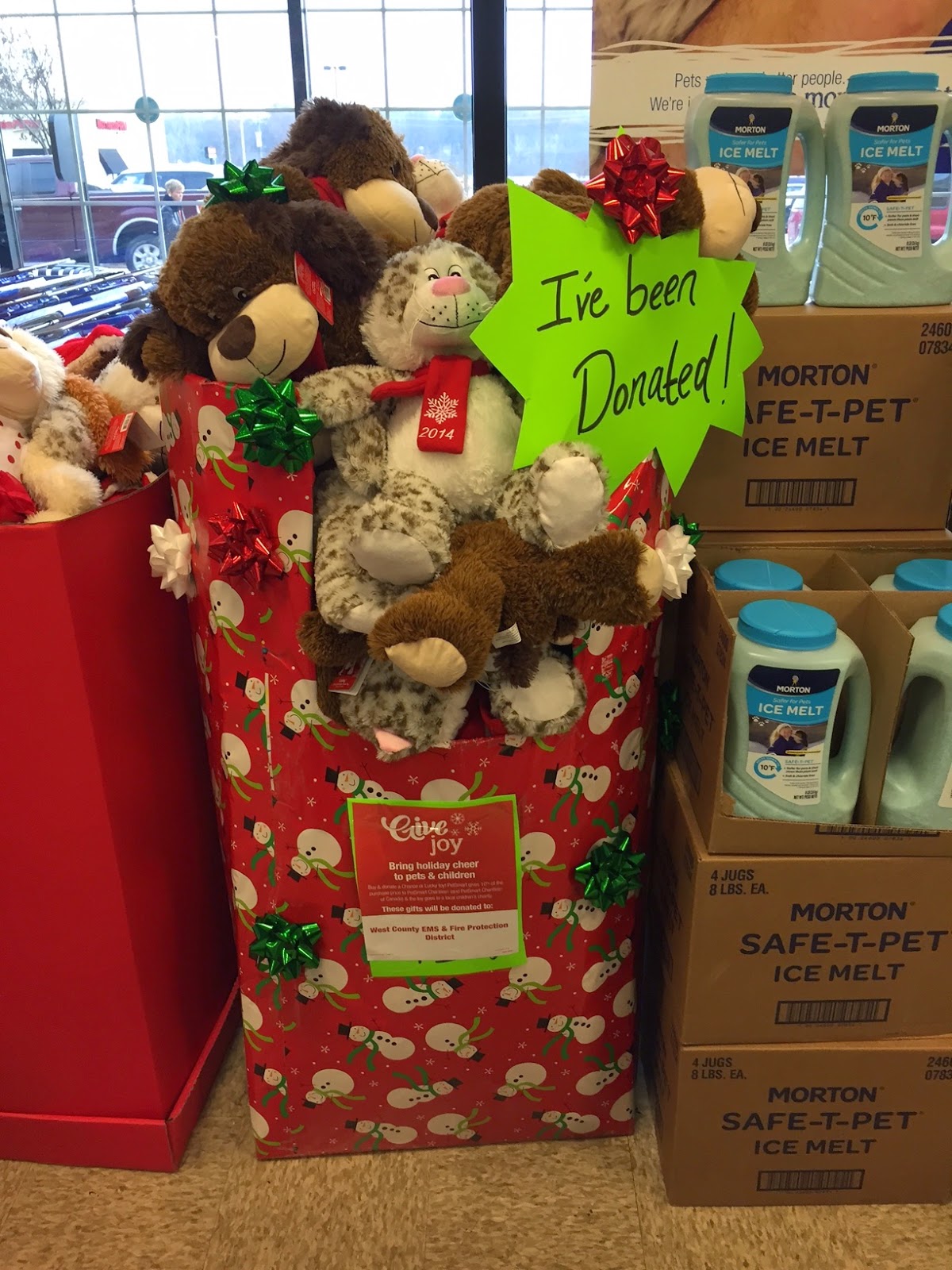 If you thought it was charming to see your little ones believing in the myth and the magic, wait until you see how beautiful the truth can be when you see your babies growing into giving and caring children fully participating in the spirit of Christmas! 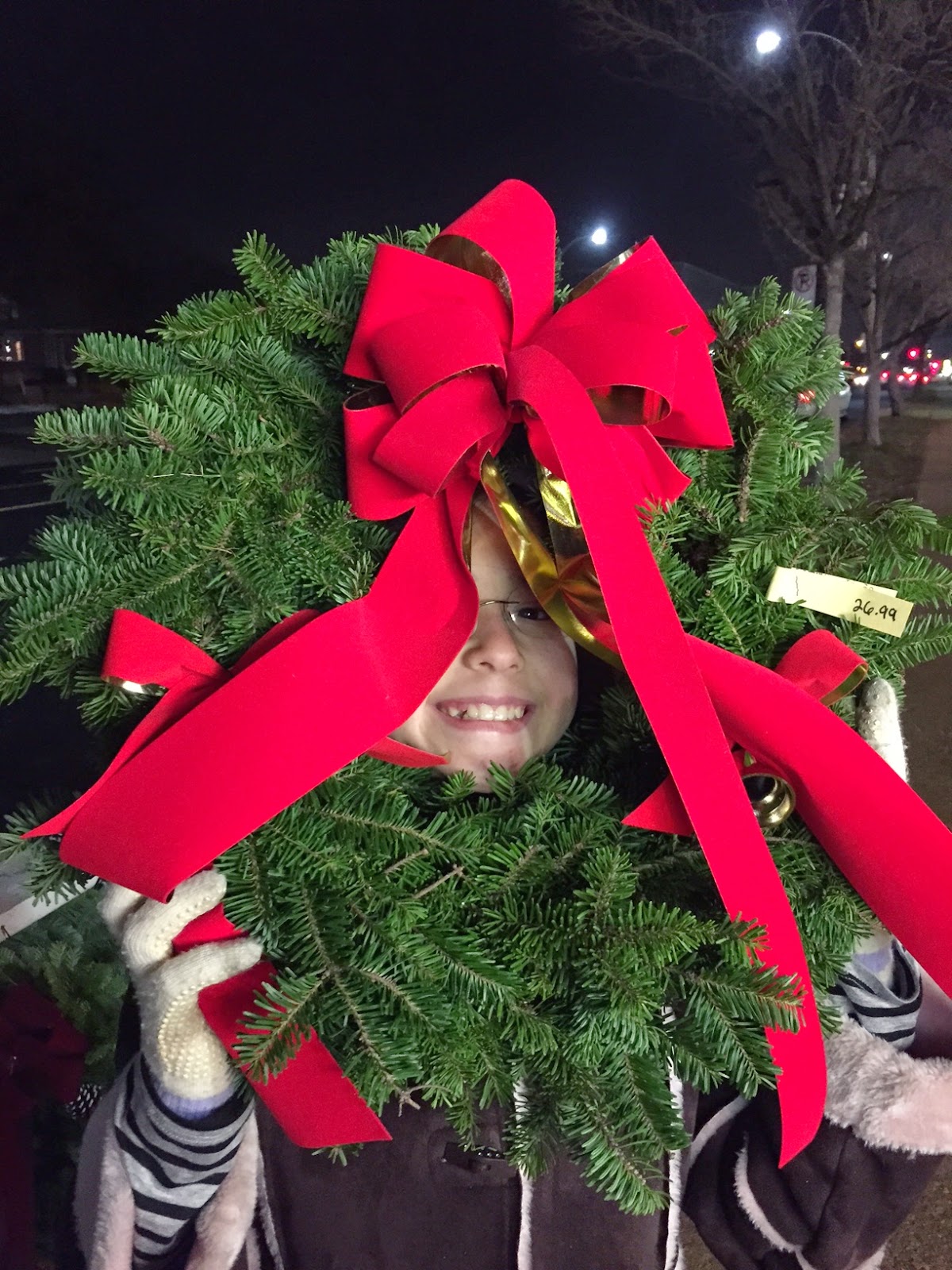 "What is he into these days?"
"What size are they now?"
"What colors does she like?"
"What's does she want this year?"

These are the frantic texts I received today from extended family members heading out to do Chanukah and Christmas shopping, wondering what people in my house would want to receive. Me...I'm easy to please since I'm thrilled if someone just makes a donation in my name to make someone else's life a bit easier. But what about the THINGS? We have to buy THINGS or we just don't feel like we've done our job as patriotic American consumers. I understand. I've got you covered. Here's my 2014 list of my favorite can't-go-wrong, affordable material items that also will also help others if you purchase them for folks on your gift list...even if you don't know their personal tastes very well!

Little Sun
I adore beautiful and functional gifts. When a friend told me last spring about this adorable solar lamp from a company that helped to provide light to people without reliable electricity in Africa, I knew what I'd be getting a number of people on my list for Christmas. This light was designed by artist Olafur Eliasson. The genius is that everyone could use a personal source of solar power. Not just for off-grid areas of the world, this well-designed and surprisingly bright lamp is easy to use. Five hours of charging in the sun produces 10 hours of soft light or 4 hours of bright light. Perfect for camping, nighttime reading, or illuminating your bedsheet fort, it will introduce your kids to the benefits of safe solar power and sustainable energy. When you buy a light for $30, you are subsidizing this power source to be sold much at a much lower price to someone in poverty...mothers cooking in the dark or children struggling to do homework with a dwindling candle supply.
FashionABLE

If you're looking for a fashion statement that will help women in Africa to escape a terrible situation visit the FashionABLE website. I heard the founder, Barrett Ward, speaking at the ONE Campaign's AYA Summit telling the story about how he was greatly distressed in his travels when he realized young girls were offering sex acts to him in exchange for $1. He and his wife became aware that many women - lacking meaningful resources and a sense of hope - resort to prostitution as a means to support themselves and their families. The women are often desperate to leave the sex industry, but remain trapped by a lack of opportunity and rehabilitative support. Committed to assisting with long-term solutions, the founders partnered with "Women at Risk" to rehabilitate former sex workers. FashionABLE helps them find alternate means of income creating beautiful products of quality and finding a sense of empowerment. Women are not dependent on charity, but are instead are a vital part of a developing community. "You are ABLE to provide opportunities and women are ABLE to have a new choice."
My favorite FashionABLE gift idea is the Selam "Game Day" Scarf for $36. It comes in many colors that are likely to match the taste or favorite team colors of many women on your list.
For world traveling ladies and gentleman, I recommend the leather passport wallet for $35.

Mitscoots Socks
When is it cool to get socks for Christmas? When someone in need gets something cozy for their feet, too! For every pair of socks purchased, Mitscoots gives an equal quality pair of socks to an American in poverty. While volunteering in Austin in 2007, the founders discovered that after food and water, the most common request they got from the people they served was for a clean pair of socks. Mitscoots teams up with local and national charities to help distribute their socks to people who need them the most. Plus, they employ people to package the socks who are in need of a job to stop living on the streets. They have some hip socks in casual or tech styles for about $14 a pair. My personal favorites are the Kelly and the Valdy. Right now, there is a 20% promotional code if you enter "BOMF" as the coupon code at checkout. 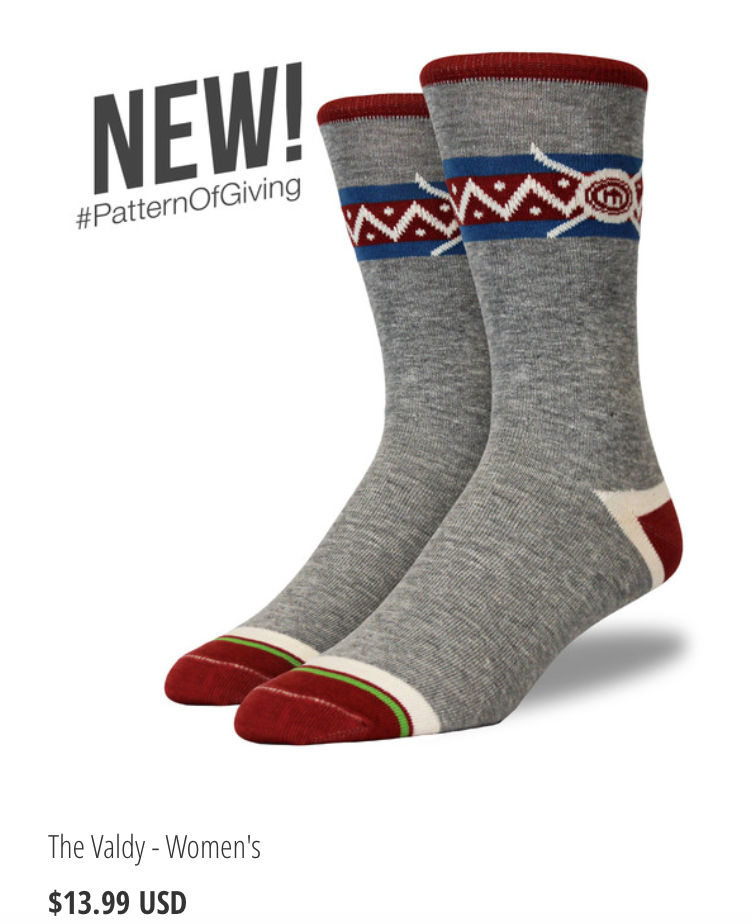 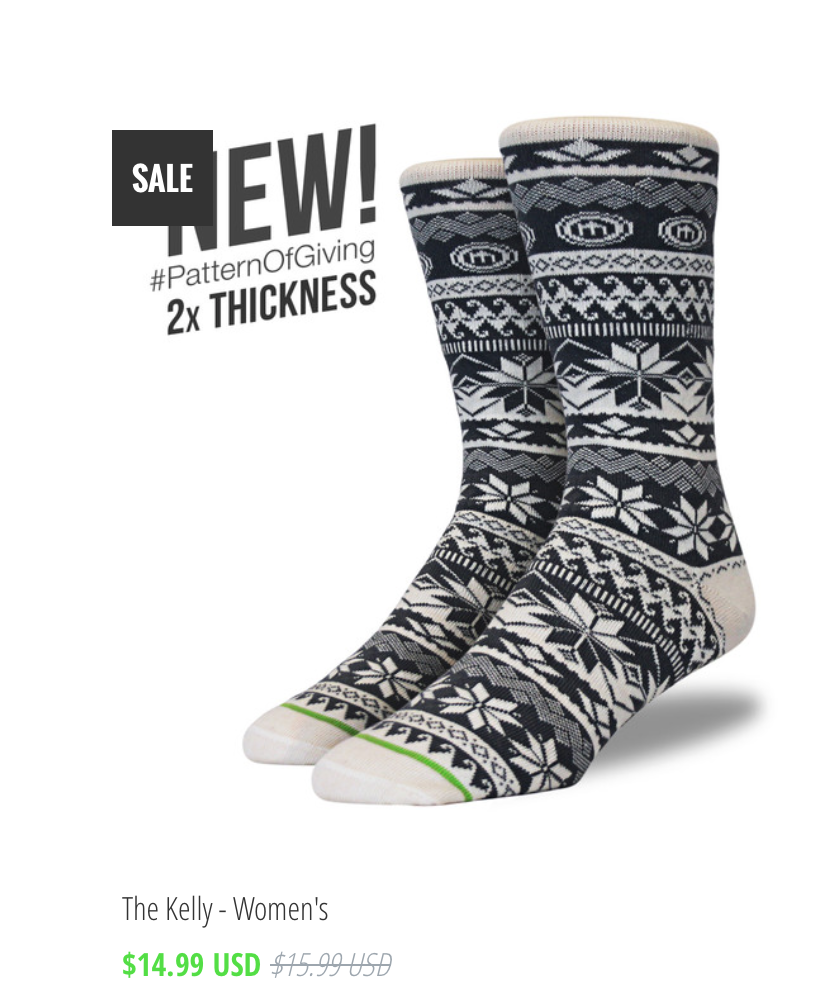 
To The Market
This one isn't as simple to make a one item recommendation because there is so much stuff on their site! To The Market showcases handmade goods made exclusively by proud and passionate artisans who have overcome the perils of abuse, conflict, and disease. By assisting local partners around the world in bringing these goods "to the market," we take an active role in equipping the survivors they employ with economic independence, while raising awareness of the challenges that they face.


My favorite thing about the site is that you can search for gifts by product type, cause, or country of origin. I suppose if I had to pick a favorite item off the site, it might be the "Punjammies" for $39 made in India. They are 100% cotton, low-rise, and - as described by the website - "super comfy." But, really, you have to go see this site for yourself!