Confrontational vs Combative: A Fine Line in Advocacy 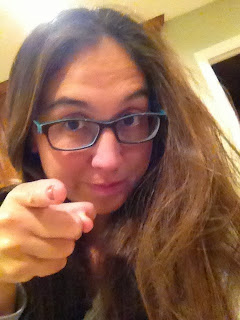 I've noticed something curious happening when I coach new advocates about how to approach members of Congress and aides who are far apart from our anti-poverty positions. When I advise people to be "non-partisan and non-combative," I hear some folks interpreting and sometimes misquoting my words to say "non-confrontational." It's doesn't seem like a big deal - and to some it's splitting hairs - but I think that the distinction is an important one.

Every advocacy organization has it's own culture and every advocate has her/his own style. The things I'm going to say here are my own beliefs, which have been shaped by lobbying with RESULTS over several years...even thought they've never broken it down for me in quite this way.

As I see it, "confrontional" encounters bring an issue before someone in a way that cannot ignore be ignored. "Combative" dialogue introduces an aggressive attack element into the interaction that often brings out a negative reaction. As our national, political conversation gets more polarized, the combative nature tends to come to the surface and bring out the worst in all of us.

Partisan politics is messy and distracting. I believe the posturing and verbal combat we see on TV has a lot more to do with entertainment and pettiness than with governing a nation. Most of what I see on the internet comment boards is even worse and even less useful. I find very little of it to be helpful when sitting down as a constituent, face to face with actual elected officials. What you see on FOX or Hardball...that's combative. If you want to be a seriously effective and respected advocate, those people should not be your role models if you want someone on the other side of your issue to truly hear you.

When you lobby in person and look someone in the eye - or even when you talk on the phone - you're dealing with another human. Even though it is supposed to be their job to speak with you, they have their own sense of pride and emotional reactions that can steer them to listen to you carefully with respect or come back at you with a knee-jerk reaction of spouting talking points. Or, even worse, they might reassign your meeting to an underling next time...if they accept your meeting at all. I don't want to be seen as combative because I'll too easily be written off as belligerent and uninformed.

But what I DO want to do is be confrontational. How can we be great change agents if we don't confront those that hold the status quo or want us to go backward? If business as usual would bring an end to poverty, that would be neat...but it really won't. We need to confront and challenge the assumptions of people in power if we want to create a better world. 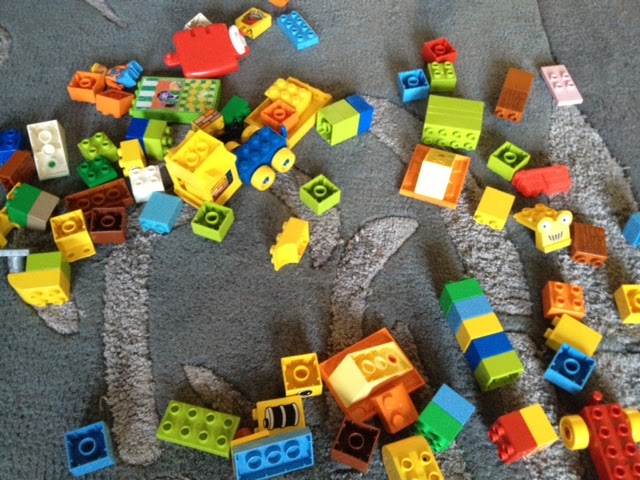 I take an example from my parenting to help illustrate the difference between the two. Think about my children who leave toys where I step on them. (Legos...the worst! Dammit!) I will confront them about it, but I will not be combative when I do. I point it out to them at a time, place, and manner that makes it hard or impossible to ignore me. I am persistent about it. I am clear and direct about it. But I am never combative with my kids. If I were, that would be abusive and they'd have a pretty good case against me when they got all done with their therapy.

Maybe a similar situation can be seen at work when you have conflict with a co-worker you have a long-time relationship with? If they are making professional decision you think is a mistake and not good for your organization, I bet you'll confront them about it. Yet a sane and professional person who actually wants to achieve an objective other than being fired will not use combative language in the workplace.

My point is that the notion of confronting without combating applies to lobbying as well. The ideal relationship to have with your members of Congress and their aides is a long-term, personal relationship based on respect, so you should not be combative to the point of not being heard. But it is a waste of their time, my time, and the lives of the people in poverty I represent if I don't confront them about how to improve their positions and offer them actions to take.

"Non-combative" vs "non-confrontational" is a nuance, I know, but I do believe we can rise to this level of discourse. I bet there are some who would read this who think I'm a pretty wussy advocate and others that shake their heads and think I'm wasting my time on semantics. But, I'm betting there are some out there that are wondering where the line is and are wanting to walk it with me.
Posted by CCYL at 5:49 PM